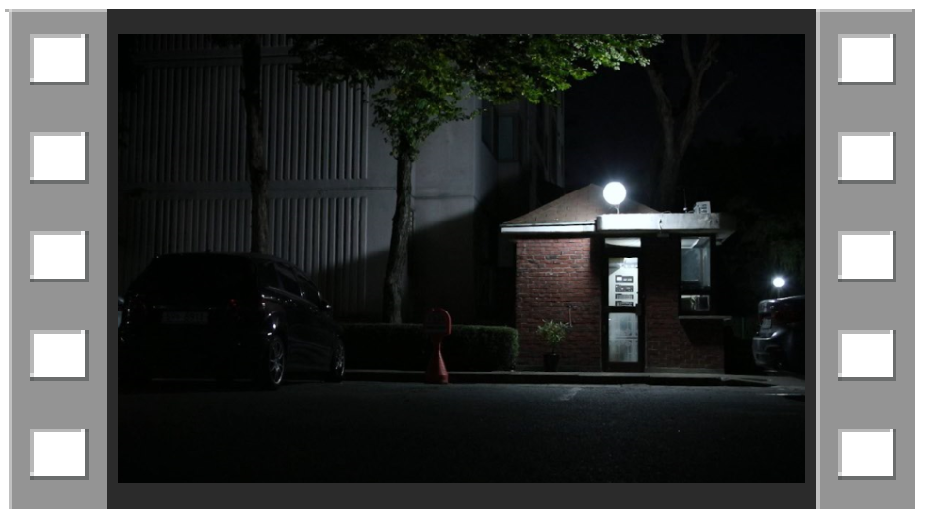 I learned that it’s important to interview subjects before actually setting out to make documentaries. Confirming that you have a willing and enthusiastic subject is crucial to creating a good film and experience for both parties. I also learned the necessity of establishing a good rapport with your subject. Most importantly, I have learned that after this production (my second attempt at a documentary), documentary filmmaking may not be for me. The inherent creative limitations documentary filmmaking presents is too representative of journalism which isn’t something I’m necessarily passionate about.

Coming into this course, you were already a talented storyteller and filmmaker, and that shines through in your beautiful final project. I know that this experience was challenging for you in a different way, however, specifically because it illuminated the tension between a storyteller’s creative control and the story subject’s own wishes, agency, and voice. I am glad that you learned about yourself and what motivates you as an artist, but I hope you don’t give up on documentary filmmaking; in my opinion, you are too good at it to stop now!